an issue I have noticed due to the environment is when I was on a holiday when covid was not around was I noticed a HEAP of plastic in the ocean which I found very sad, because imagine how much sea life could have died from that 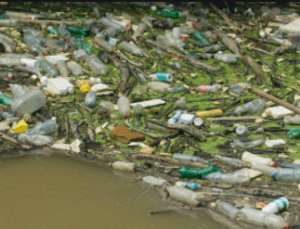 1st is Sorrento, because it is a beautiful place to go shopping and the view is also Amazing

2nd is Florence, because it is an amazing to go shopping (once again) and it has some really nice places to go to

3rd is  , because it is one of the best cities for shopping and fashion lovers because it has dozens of malls and shopping districts to suit every budget and style. Some of the top shopping districts include; LA Fashion District in Downtown LA, The Grove, Hollywood and Third Street Promenade in Santa Monica.

As you can tell i love shopping

In class we have been learning about what makes a good comment, I am going to rank some comments based on how good they  are. and i am going to be rating them with stars 0-5

I think the first one should get a 0 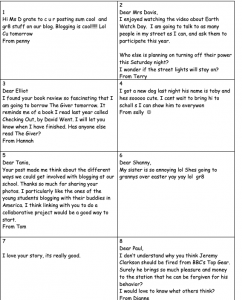 The air turned black all around me and suddenly i felt a cold dripping on my back as i  turned around and i saw lighting faintly through the black distance and i started to see it more clearly but that was when i realised it was because it was coming closer to me a lot quicker than i thought, but the only thing in front of me was a steep bridge that i could not see the end to through the dark air surrounding me so i ran on to the bridge the further i got the more i started to see the other side of the bridge as i noticed that me running is not the only thing making me see the other side of the bridge, the air was getting clearer and so i looked behind me and all i saw was black so the black air must have only affected where i was now that it was a lot clearer i could see some sort of island it was really  small and that was just as i realised that the bridge was about to fall down from the lightning and as soon as i realised the bridge collapsed and i never had a chance to get to the other side yet there was only like 20 meters to go and finally i fell… 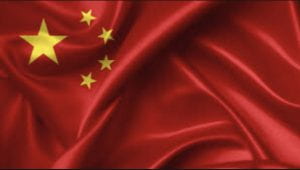 the capital city of China is Beijing

China is in the northern hemisphere

The Chinese currency in an Australian dollar is 0.20

An interest fact about China is China is the world’s third biggest country by territory, and has the largest population

Hi its Me again

and i just got my avatar and so now you can kind of tell what i look like. 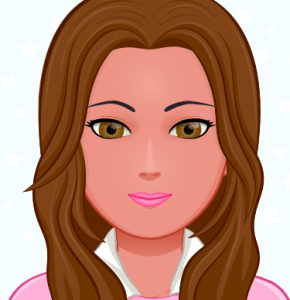 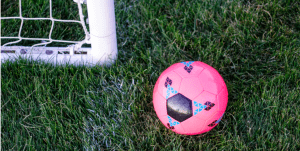 If you tap on quiz time you can do my band quiz, i will publish the answers soon!

This is my buddy Della’s blog! tap on fintona to get to it